Sinema Twists Dems Into A Knot

On Wednesday, Sinema and Ohio Republican Sen. Rob Portman had announced a bipartisan infrastructure deal that would cost about  $1 trillion. But she also told the Arizona Republic she was opposed to the larger $3.5 trillion spending package.

The progressive Democrat wrote: "Good luck tanking your own party’s investment on childcare, climate action, and infrastructure while presuming you’ll survive a 3 vote House margin especially after choosing to exclude members of color from negotiations and calling that a ‘bipartisan accomplishment.’"

Tlaib tweeted a story about a 4-year-old girl missing after a flash flood in Arizona, and she wrote: "Sinema seems not to care that her own state is flooding, the west is burning, and infrastructure around the country is crumbling. Sinema is more interested in gaining GOP friends and blocking much needed resources, than fighting for her residents' future."

Sinema had explained her opposition to the spending plan, saying that she has reviewed the blueprint provided by the Senate Budget Committee and has informed the upper chamber’s leadership and the White House that while she supports many of the goals that the proposal hopes to accomplish, such as improving job growth and the country’s economic competitiveness, she cannot support the total cost of the package.

"I have also made clear that while I will support beginning this process," Sinema wrote in a statement to the Republic, "I do not support a bill that costs $3.5 trillion — and in the coming months, I will work in good faith to develop this legislation with my colleagues and the administration to strengthen Arizona’s economy and help Arizona’s everyday families get ahead.

Posted by Conservative Tom at 2:31 PM No comments:

What Will Dems Do?

Vice President Kamala Harris has work to do to improve her favorable rating among voters, three recent polls have found.

The surveys' results have created a dilemma for the Biden administration as it maps out its midterm strategy, The Hill reported Thursday.

Three polls combined to produce an unfavorable rating of 46% for Harris, according to an aggregate average compiled by RealClearPolitics. The Hill reported that the number is 3 points below Biden’s 43% unfavorable rating.

Normally, a vice president travels to support the party's candidates before a midterm election. Harris' polling numbers, however, are making Democrats wonder whether she can help them retain majorities in the House and Senate.

"As of right now, I think she has the potential of doing more harm than good for some of these candidates," one Democrat strategist told The Hill. "My sense is she’ll probably raise a lot of money and maybe she’ll go to some specific districts, but they’ll have to be really strategic with her.

"She doesn’t have the standing at this moment to go to a lot of these tighter districts."

Even Harris allies are skeptical about her chances to support candidates before the midterms.

"No one is coming out and saying she’s doing an amazing job, because the first question would be ‘On what?’" one Harris ally told The Hill. "She’s made a bunch of mistakes and she’s made herself a story for good and bad."

Last week, a Trafalgar Group survey found that more than 60% of likely U.S. voters are not confident Harris is ready to be president.

Harris has been criticized for several missteps during her first six months in office. She waited three months to visit the southern border after being named to take charge of the immigration surge, and recent reports have said her staff suffers from low morale.

She told asylum-seekers attempting to enter the U.S. "don’t come here" when she finally visited the border. That comment angered some progressives.

"I don’t think someone like [Sen.] Mark Kelly would want her anywhere around him," the Harris ally told The Hill.

Kelly, D-Ariz., is seeking reelection in a state that Republicans have identified as a pickup opportunity.

Posted by Conservative Tom at 2:27 PM No comments: 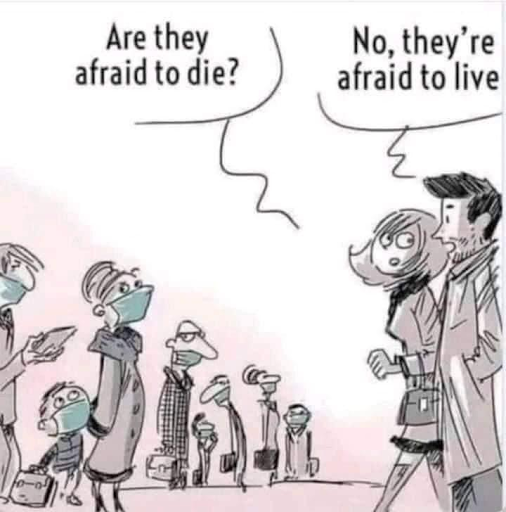 Posted by Conservative Tom at 12:58 PM No comments:

If They Do, Why Are We Doing Nothing 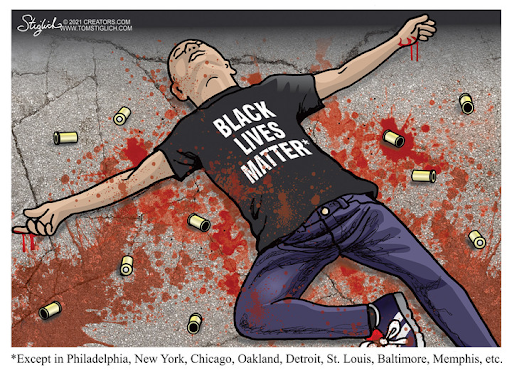 Posted by Conservative Tom at 12:43 PM No comments: 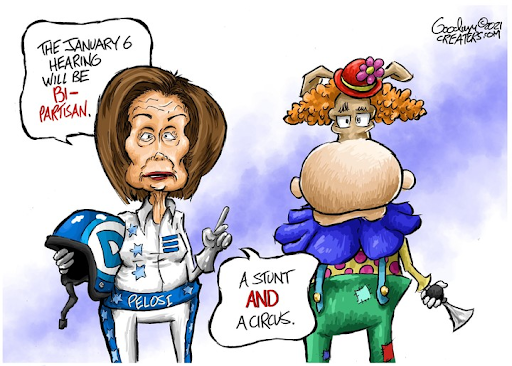 Posted by Conservative Tom at 4:42 PM No comments: 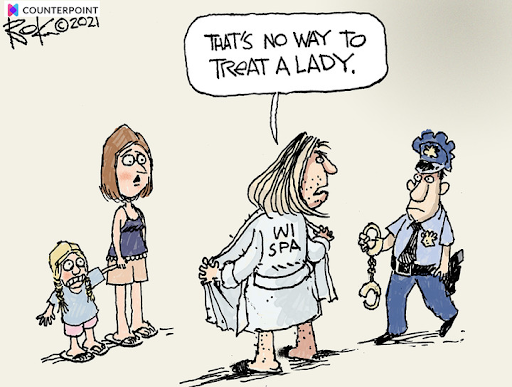 Posted by Conservative Tom at 12:17 PM No comments: 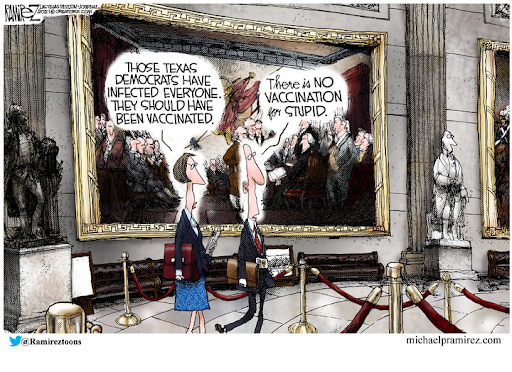 Posted by Conservative Tom at 12:15 PM No comments:

Welcome to Conservative Musings. The purpose of this blog is to discuss with everyone (conservatives, moderates, independents and progressives) the issues of the day in an intelligent discussion. We believe that discussion can lead to agreement or an agreement to disagree but it must be held in a mutually respectful environment. We learn nothing from name calling or argument for argument's sake therefore we will not allow that to happen here.

We will post our point of view and want a spirited discussion of the issues. Please express your opinions, hopefully we all can learn.